The 2014 race took place on a beautiful autumn day, with most runners arriving on foot from nearby Ealing Broadway. The race village in the leafy green of Lammas Park featured a fast bag drop, lots of stands and stalls from our race sponsors and music to get you buzzing for the energising warm up. 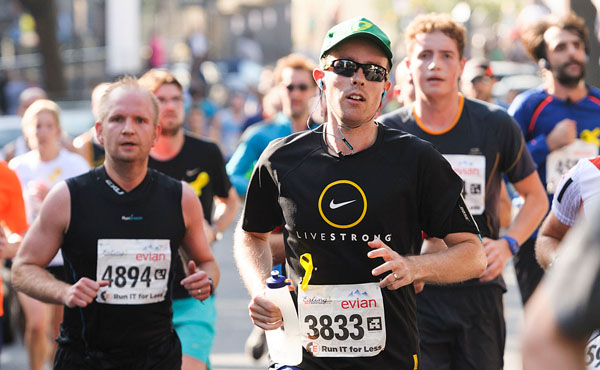 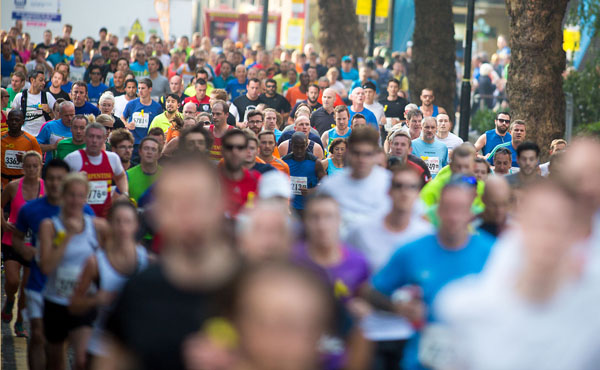 We closed even more roads and expanded to a 6,000 capacity race, on our UKA measured course weaving its way through surrounds and occasional undulation of Ealing, our runners were kept well hydrated by our five unique water stations.

With spectators lining the route, the athletes were cheered on by an approx 30,000 strong crowd. The first man home in 67:33 was Ben Siwa with Gladys Yator for the women in 75:58.

Runners came back to Lammas Park to power through the final kilometre with supporters cheering on either side of the pathways making for a spectacular finish, claiming their exclusive medal.

Suitable for elites, intermediates and beginners, our welcoming race is for everyone. Come and see why we are the Number One race in the whole country.

Latest News from the Osterley 10K